The 30 Days of Code Experiment

In software development, we solve problems. As we solve these problems, we build connections in our minds of how to look at a problem, relate it to previous problems and solutions, and re-apply past approaches and techniques.

This spring, a few engineers wanted to bring focus to this important behavior trait by giving a tech talk on “Honing your Craft,” which discussed how to continuously strengthen and refine skills. Not only did we want engineers that we work with on a daily basis to be part of the tech talk; we wanted engineers from other teams at Cerner to be involved too. Also, we didn’t just want to talk about it; we wanted to pose a challenge to put people into action and re-enforce these behaviors.

At the end of the talk, we announced the challenge: 30 days of code. It was a challenge like many other “30 day” programs but was centered on learning new aspects of software development, languages, or just hacking up a tool that you find useful for your day-to-day development. The goal being that after 30 days, new habits and behaviors would be established to help promote continuous learning.

To make this a social learning experience, we built a Ruby web application called “mural” using async_sinatra and eventmachine to consume our GitHub Enterprise instance and show gists, which contained a code comment of “30_days_of_code”. The result was really interesting. Similar to Twitter, where you follow a specific hashtag, we were following code snippets of fellow developers. Since most of them were gists, they were small enough so you could easily see what they were doing (without having to go through a mountain of code). With this dashboard, a score was calculated based on count of your posts and was displayed with your avatar. Having scores displayed in descending order added a little peer pressure to keep people active in challenge.

By the time I got back to my desk, I received questions of where the URL was to see the app, so they could verify their posts were showing. Soon, people wanted GitHub repos to show up with gists, so a pull request was requested for that. We then wanted anonymous gists to also get pulled in, which required developing our own crawler since these were exposed on the gist search. It was apparent that people wanted to share what they were doing, and people wanted to see it.

At the end of the challenge, we returned to the auditorium to highlight some of the posts that came in over the past month. During the 30 days, we had 124 gists posted and 17 different contributions in repos. People were showing their skills over a wide range of technologies. Examples were:

Eleven people presented what they worked on and learned. It was amazing to see all of the different ideas people came up with in this time frame.

Even more interesting was how quickly people learned from the ideas of others. Not only were developers sharing their code snippets, but they were also sharing the problem they were attempting to solve or the idea of what they wanted invent. For example, the Ruby script which alerted the last committer of a dead branch through email, spawned into other implementations that would send alerts based on different pieces of Github data (ex. old pull requests). Sharing these ideas in their early stages (through code snippets) really accelerates the rate that an idea can be seeded in other minds and helps inspire even more innovation and learning.

This wasn’t only a challenge of what we would build, but it was also an experiment of what can happen by taking a small portion of your day and doing something different. By structuring this exercise around a formal challenge that included a competitive aspect, there was additional motivation to get involved and stay involved to the end.

In summary, find a way to take a little time out of your day to try something different; you will be amazed with the different perspectives that you gain. 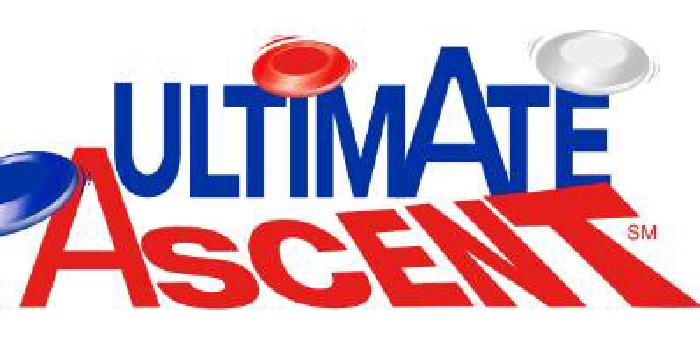 Cerner places a high value on talent development programs offering students the experience to build practical and tangible skills for the modern work environment. As part of this focus, Cerner supports FIRST Robotics, a competition providing experience in software engineering, where students learn to deal with complexity, time constraints, quality, and technical communications. Sound familiar? I wish they had this program when I was a kid! High school students from Kansas City will be testing their minds, willpower, and teamwork in this global robotics championship competition April 24-27 in St Louis, Missouri.

This is the blog form of the Thinking in MapReduce talk at StampedeCon 2013. I’ve linked to existing resources for some items discussed in the talk, but the structure and major points are here. We programmers have had it pretty good over the years. In almost all cases, hardware scaled up faster than data size and complexity. Unfortunately, this is changing for many of us. Moore’s Law has taken on a new direction; we gain power with parallel processing rather than faster clock cycles. 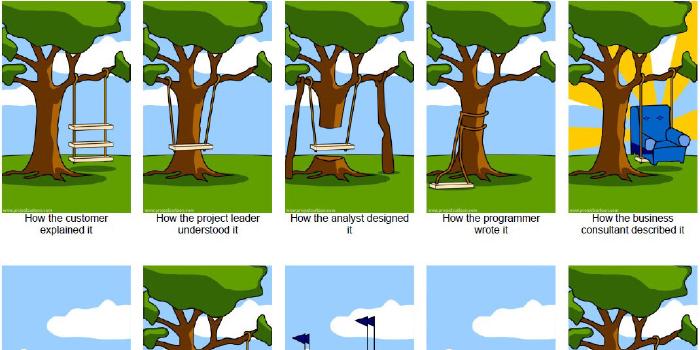 Learn what the rules don't cover