Another ShipIt Day was held on September 8th-9th at the Realization Campus at Cerner. ShipIt is a 24-hour hackathon with the goal of building something awesome, usable, and value-adding within a single day. This fall marked our sixth ShipIt, which has has grown significantly since our first event.

The event kicked off in the morning at the auditorium of our Realization campus. At this point, teams were already formed, instructions were given, and shirts were handed out. This ShipIt day came with cool new t-shirts for all participants featuring the ShipIt squirrel (inspired by GitHub)!

Teams broke out to their work spaces and got to work on their projects. One team, LearnStack, decided to focus their project on associate development. The judges greatly appreciated their approach to this very real problem, and decided to award them the third place prize.

Developers can get to a struggling point when they try to increase their experience level. Sure, getting started with any language can be very easy to do. Rails for example has their impressive tutorial from Michael Hartl for getting started with the framework. However, what happens when you get done with those beginning steps? What does it take to go from a beginner to an intermediate Rails developer, and then again from Intermediate to Advanced?

The answer here is LearnStack. LearnStack takes a list of resources that are recommended by other developers, and rated appropriately based on the experience level of the material. Developers can easily share resources related to beginner, intermediate, and advanced knowledge of a particular language, process, framework, or whatever it may be. No need to keep doing endless searches online to figure out how to get to the next level! Let LearnStack point you to the resources you need!”

Another team decided to tackle the time it takes to provision a virtual machine. This team called themselves, “All your base are belong to us,” and they were awarded second place.

All your base are belong to us - Chris Soukup, Alex Harder, Ben Hemphill

The current situation for OS image creation is that it is done infrequently, in an ad-hoc manner, with little consistency among the various hypervisors. This means that we take the base image and then use Chef to upgrade the image to the desired state. This adds significant amounts of time to the process of provisioning a virtual machine.

Our project was to use Packer to create a generic image with all of the universal settings that we set with our base OS Chef recipe. This image can then be distributed to all the hypervisors and made available to consumers. Since the image would be generated regularly, the provisioning time could be significantly decreased by not having to immediately upgrade the system. Additionally, since the universal settings are already applied, we save considerable amounts of time on the OS preparation as well. We took provisioning time for a RedHat 7.2 OpenStack VM from 12 minutes, 50 seconds to 4 minutes, 1 second, a 320% decrease in time!

Future enhancements will allow us to automatically generate these images, distribute them, and make them available to consumers. This will allow a consuming team to naturally stay current on OS patches at provisioning time, decrease the human effort in creating these OS images, and provide a consistent experience for teams across Vagrant, VMWare, OpenStack, EC2, Docker, etc.”

For the first time we had a unanimous winner for both the judges and the participant winners. The 206 Partial Content team not only won two giant tubs of cheese balls, but also the all important Golden Keyboard and bragging rights until the next ShipIt Day. 206 Partial Content decided to solve a problem to “enable solution designers, engineers, and grandparents to easily create, stage, and process data for testing scenarios required for verification without being dependent on upstream processing or rules.”

Our project was primarily driven by two rock star engineers on our team, Ian Kottman and Brian van de Boogaard. We coined our project Sinecure, which means a position requiring little or no work but giving the holder status or financial benefit. The goal of the project was to find a solution to creating test data more easily and efficiently for anyone on our team to consume.”

Thanks to all who participated and congratulations to our winners. Until next time, at ShipIt VII in December!

ShipIt Day is an all day, all night hackathon with the goal of building something awesome, usable, and value-adding within the given 24 hours. This Spring marked our fifth ShipIt Day, with participation and reach growing with each event. We kicked off the event at 10 AM on Thursday, when teams broke out and got to work and stopped only for food and caffeine. Many stayed until a few hours after dinner arrived, several stayed all night and took naps in their workspace, and a few worked through the whole night. 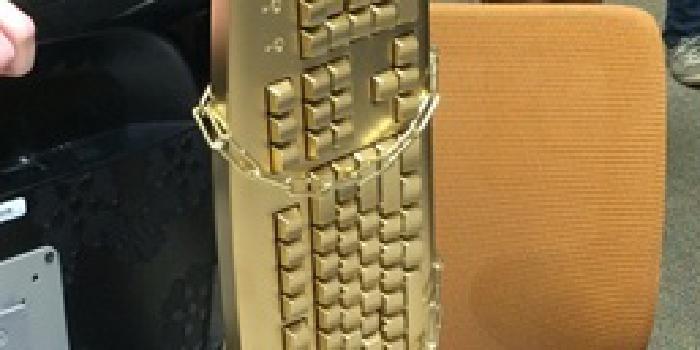 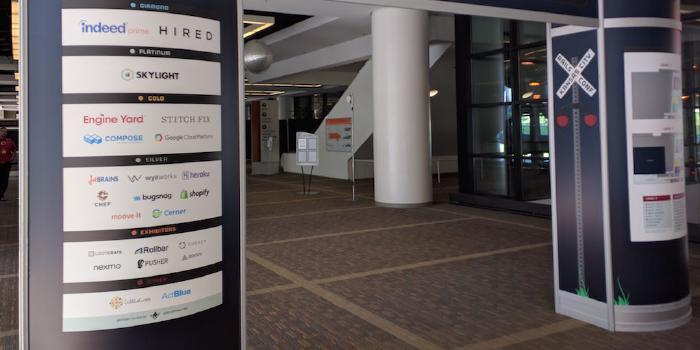 At Cerner, we love Ruby and Rails and use it prominently in our cloud based solutions. When we found out RailsConf 2016 was going to be held in the hometown of Cerner’s headquarters in Kansas City, Missouri, we were excited for the opportunity to support the conference by attending as well as being a sponsor and hosting one of the official after parties. RailsConf 2016 took place in the heart of downtown Kansas City.